With the new owners, the original Malverne Realty web site was taken offline. However, it was discovered that Malverne Realty had a longstanding reputation in the community as a quality realty agency. There were also many web links pointing to the original web site, so it was decided to reestablish a web presence.

The original domain name was kept, but the web site was updated to reflect the new status as a satellite office of Coach Realtors. The Malverne office also had Digifix create a Facebook business page for Coach Realtors Malverne Conference Center, set up a Youtube channel at youtube.com/user/MalverneCoachRealty with several videos created by Digifix, and establish a Twitter account for them as well. Digifix is currently handling the social media accounts as Coach Realtors Malverne Conference Center prepares to train for handling that in house. 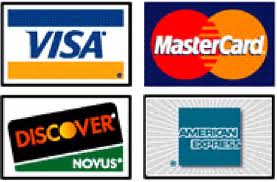